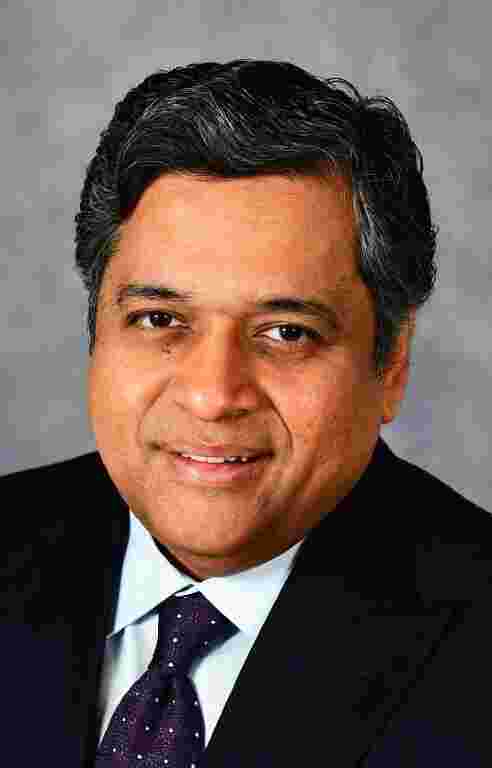 Dr. Shivkumar is a physician-scientist serving as the founding director of the UCLA Cardiac Arrhythmia Center & EP Programs (since its establishment in 2002) and as the director & chief of UCLA’s Cardiovascular and Interventional Programs.  He leads a team that provides state-of-the-art clinical care and has developed several innovative therapies for the non-pharmacological management of cardiac arrhythmias and other cardiac diseases.  He has a long track record of research publications and books.  He has been elected as a member of the American Society of Clinical Investigation (ASCI), the Association of American Physicians (AAP), and the Association of University Cardiologists (AUC).  He is an honorary fellow of the Royal College of Physicians, London (FRCP). He currently serves as the Editor-in-Chief of the Journal of the American College of Cardiology: Clinical Electrophysiology.