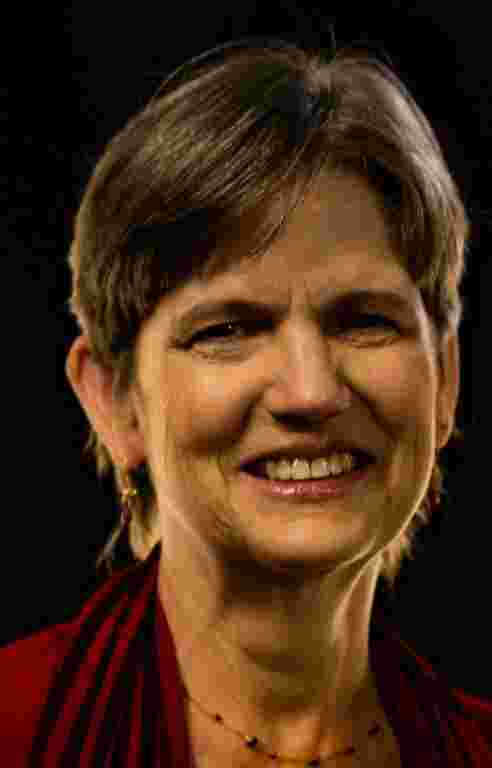 Dr. Benjamin is a Boston University Professor of Medicine at the Chobanian and Avedisian School of Medicine, the Robert Dawson Evans Distinguished Professor of Medicine, and Professor of Epidemiology at the School of Public Health. She is an international leader in the epidemiology and genetics of atrial fibrillation (AF), she has been NIH funded since 1998 on grants related to AF, vascular function, inflammation, mobile health, and chronic pain. She is a Framingham Heart Study investigator and a Boston Medical Center (urban safety net hospital) cardiologist. A Clarivate Highly Cited Researcher, her H index is ~200 and she has published over 800 peer-reviewed publications.

In addition to her research, she is Associate Provost for Faculty Development, Boston University Medical Campus. She has led research fellowships for the American Heart Association (AHA) since 2013 and is site Director for Boston University’s AHA SURE program for undergraduates underrepresented in biomedical sciences. She has won national awards for research, education, mentoring, and diversity, including the 2016 AHA Gold Heart Award, the 2022 AHA Distinguished Scientist Award, and the 2020 Alliance for Academic Internal Medicine Diversity and Inclusion Award.

RT Hall came to Sydney from England in 1853 on the vessel “Waterloo”. He was consumptive but managed to survive the long voyage and made a complete recovery His affairs flourished and when he died in 1894, he established a trust initially for: “An invalid home for the reception, cure and treatment of culture for respectable, moral persons, residing in Sydney or its suburbs, and suffering from consumption of the lungs”. A sanitarium was established in the Blue Mountains in 1909 and was active till the early 1950s when the treatment of tuberculosis radically changed. The trust then looked for an alternative field to support and became involved in The National Heart Foundation. In 1959 and for a number of years, the bequest supported the RT Hall Lecturer. In more recent times, the bequest has supported the RT Hall Prize and the lectureship has been funded by a donation from The National Heart Foundation.