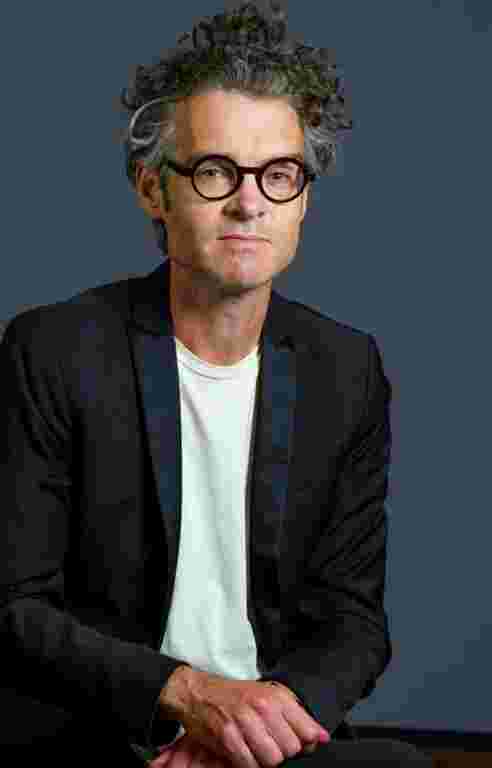 Prof. Dr. Mullens received his degree in Cardiology as well as Cardiac Rehabilitation in Belgium in 2005 and graduated as an advanced fellow in Heart Failure and Cardiac Transplantation (2007) and Electrical Therapies for Heart Failure (2008) at the Cleveland Clinic, Ohio, United States of America. He also received the Degree of Doctor of Philosophy (Ph.D.) at the Technical University Eindhoven, the Netherlands in 2009. Actually, he is working as a staff Cardiologist in the Hospital Oost-Limburg Genk, Belgium, and also as an Associate Professor in the School of Medicine and Life Sciences of the University Hasselt, Belgium. He is a Heart Failure clinician with a strong commitment to translational research translating new mechanistic insights into answering questions of clinical interest. The main research topics are cardiac resynchronization therapy as well as cardiorenal interactions. His scientific accomplishments include a total of > 270 peer-reviewed scientific publications, 15 book chapters, and > 1000 abstract presentations in international scientific meetings. He’s the principal investigator of the ‘Acetazolamide in Decompensated Heart Failure with Volume OveRload trial (ADVOR), which was the largest double-blind randomized controlled trial in acute HF with diuretic therapy. He has been president of the Belgian Working Group on Heart Failure and serves as a board member of the European Heart Failure Association (HFA).