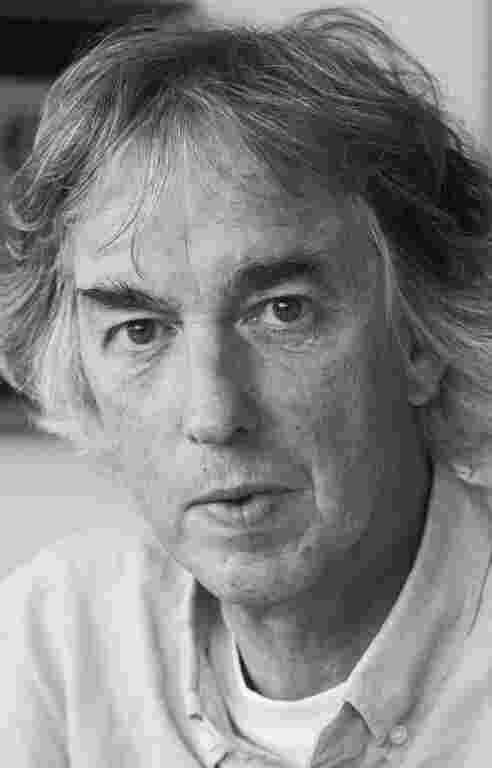 Arthur A.M. Wilde, got his M.D. at the University of Amsterdam in 1983 and was registered as a Cardiologist in 1994 and electrophysiologist in 1996.

Between 2003 and 2020 he served as head of the Department of Clinical and Experimental Cardiology (Academic Medical Centre) and between 2012 and 2019 as Chair of the Heart Centre Division, AMC. He published over 600 SCI papers with a major focus on different aspects of inherited arrhythmia syndromes.  He works as a clinical Cardiologist and translational researcher with a focus in the area of electrophysiology, cardiogenetics and inherited arrhythmias (including sudden cardiac death).

In 2011 he was appointed as member of the Dutch Academy of Science and in 2012 he received the Distinguished Investigator award of the Heart Rhythm Society. Since 2017 he leads the European Research Network (ERN) GUARD-heart on inherited diseases of the heart.